On Tuesday, June 12, the KNAW announced which vwo papers will receive this year’s KNAW Education Prize. The winning papers were about the influence of Trump and Putin on the news, about the lagging school performance of boys, about an acoustic amplifier for an iPhone and about lighting for racing bikes. The festive award ceremony took place in the Rode Hoed in Amsterdam.

Sara Haverkamp studied how presidents Putin and Trump deal with the media. She wondered if journalists in Russia and the United States can still do their job. Sara not only did literature research, but also talked to experts. For example, she interviewed a British Russia correspondent and spoke with an American political science professor who specializes in Russia. Sara stepped into the current events without getting carried away by them. According to the jury, Sara thereby demonstrates that she has an academic mindset.

Lucia Otten studied the phenomenon that since the 1990s boys are increasingly underrepresented at higher school levels. She identified causes, described possible solutions and interviewed experts. Lucia devised a special teaching program for boys and girls and tested it in two fourth-grade economics classes. Unfortunately the adapted teaching programmes did not lead to the solution. According to the jury Lucia wrote her essay with speed and a feeling for scientific practice. The research is well documented, scientifically set up and executed and very readable.

Lot Hartevelt and Isis Verhaag wondered how they could build the best acoustic amplifier for their iPhone. It had to produce loud and pure sound. They studied different amplifiers and visited a manufacturer of an existing amplifier. Then they used a 3D printer to make their own amplifier including a top unit for an iPhone 6. Lot and Isis’ amplifier turns out to be better than existing amplifiers. Their horn amplifies the sound from 65 decibels to 80 decibels. The paper is didactically excellent written with a clear question. It is an original combination of literature research, experiments, interviews with companies and entrepreneurs and technology development.

Stijn Nowee and Wouter Witteman wanted to make lights for a racing bike so that cyclists can participate more safely in traffic. Wouter himself is an avid road cyclist. He feels unsafe when turning, because he has to remove his hand from the handlebars. Stijn and Wouter first did market research. Then they made a design. Then they actually built and tested their design. Stijn and Wouter developed something that is better than what is available on the market. The lights are integrated into the handlebars. They also serve as brake lights and warning lights. With four taps on the handlebar you can check the battery. And the battery can be recharged via a USB cable.

A jury of top scientists judged 337 profile papers from 155 schools this year. The winning students receive a scholarship for their first year of college. The first prize is 2,000 euros, the second prize 1,500 euros, the third prize 1,000 euros. In addition, the teachers who supervised the prize winners receive an education-related prize package. The schools of the winning students will receive an official plaque.

See also the message of May 29 about the announcement of the nominated vwo papers.

Anniversary year
This is the tenth year that the KNAW Education Prize is being awarded. With this prize, the KNAW wants to emphasise that inspiring education lays the foundation for the development of science. The prize is made possible by the Ministry of Education, Culture and Science. The nominated profile assignments and the films made by the winners can be viewed at www.knawonderwijsprijs.nl. 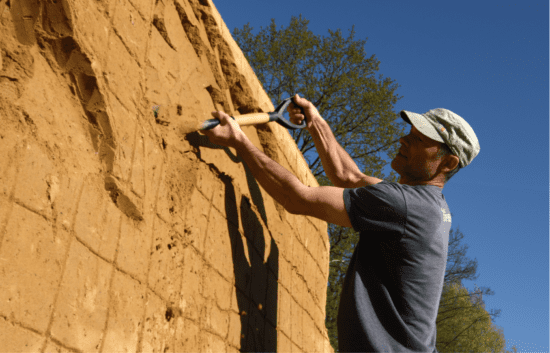 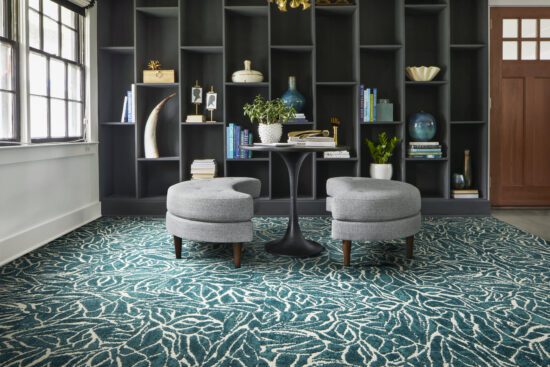 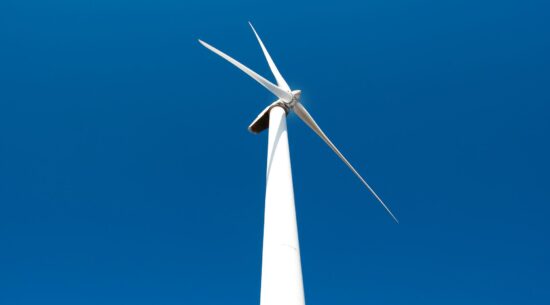 Recovery retail is all about sustainability

The golden reading tip: ‘Be open about things that could have been done differently’

Read more
Manage Cookie Consent
We use functional and analytical cookies on this website. We do not store any personal information unless you intentionally leave it with us.
Manage options Manage services Manage vendors Read more about these purposes
View preferences
{title} {title} {title}